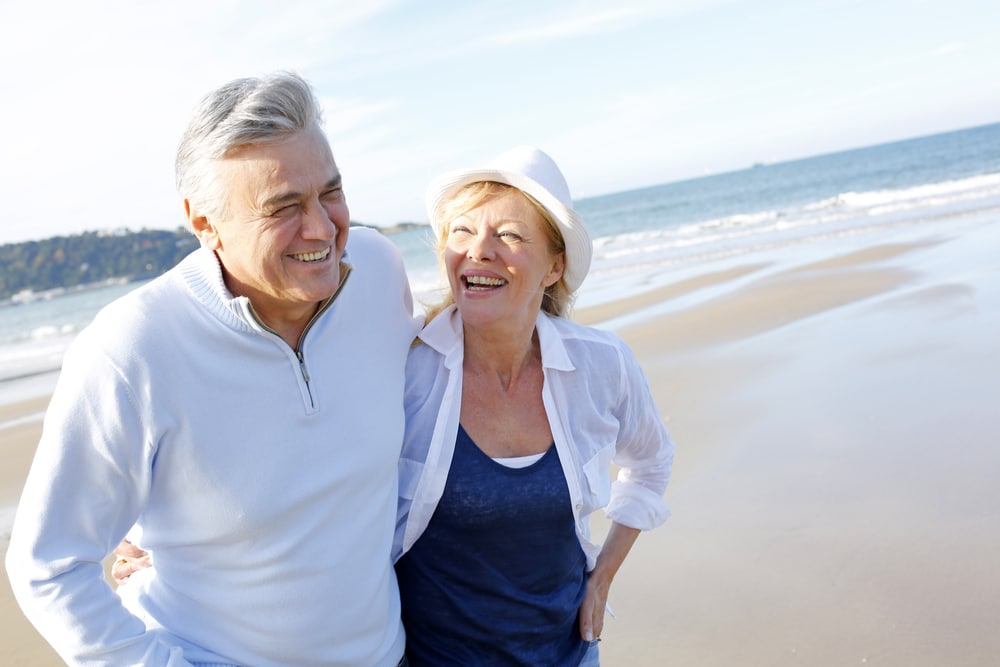 If one looks carefully at current social trends, it’s hard to think in this day and age that a lot of men would still shy away from cosmetic treatments for fear of seeing their masculinity diminished in the public light. Yet, it seems many men can barely bring themselves to use even something as simple as a specialized face cleanser, let alone use Botox on their wrinkles.

For pretty much the past few centuries, women have been held to a much higher beauty and aging standard than men, the latter regularly embracing their wrinkles and creases as signs of experience, hard work, and endurance. A chiseled, ripened face is classically considered to be an attractive quality in most men. Think of the Clint Eastwoods, the Robert Redfords, and the Paul Newmans of the world who have been considered male sex-symbols well past their 60’s. Can you really picture Charles Bronson o Gregory Peck going to their dermatologist to get Botox shots for his crow’s feet?

Nonetheless, in the past ten years, the use of Botox in men has increased by nearly 350% with around 400,000 individual cases in 2014 in the United States of America alone. The stereotype of Botox being something for upper-class, aging, youth-obsessed women with horrific frozen faces seems to be dying out. The general use of Botox, even among people in their 20’s, has massively increased and is showing no signs of slowing down anytime soon. The popularity of Botox in men has grown so much that it’s even been given its own catchy, meme-like name: Brotox.

So, what is the deal with Botox? Is it dangerous? Isn’t it a toxin? There has to be a long list of ugly side-effects, right?

Curiously enough, Botox, if used responsibly, is fairly harmless at its worst and actually quite beneficial at its best. Botox, or botulinum toxin, is essentially a neurotoxin produced by the bacteria Clostridium botulinum, the same bacteria that causes botulism. When it is injected into the facial muscles, it temporarily interrupts the connection between your nerves and muscles, effectively paralyzing the muscle. When the muscle is unable to contract, lines and wrinkles will temporarily disappear. In time, the use of properly applied Botox can even give the appearance of healing aged and creased skin, giving you a refreshed, youthful visage.

There is a long list of myths associated with the use of Botox which, of course, are largely unfounded. Botox can be used on repeated occasions in the same place with a frequency of no less than three months between dosages. Using it more often than that can create a tolerance and its effects can become nullified, but correct usage with the proper wait between dosages will mean the same amount of Botox can be used for years. A common misconception is that once the effects pass, the wrinkle will look worse than before. This is simply untrue as the worst that can happen is that the wrinkle returns to its original state, but more often than not the wrinkle will actually improve after being immobile for several months.

So, back to Brotox, what’s causing the surge in popularity? It seems the economy is the number one reason. The job market is currently highly competitive, and age and appearance are playing a factor when it comes to men’s appeal for certain positions. This is causing men to feel more pressured to keep their appearance youthful and attractive, so getting Botox injected into their faces is a simple and common procedure that might give them the proper edge in hunting down that sought-after job.

Feeling curious about Brotox? Just make sure you look for a doctor (note: ONLY a doctor should apply Botox; steer clear from the cosmetologist with a needle) that has experience with male patients as the dosages and distribution are different in both sexes. The effectiveness of Botox usage has a lot to do with the doctor’s hand and “artistry”, so a specialist with specific experience is a must if you are considering looking into this simple procedure.